A downloadable game for Windows, macOS, Linux, and Android

Patformer is a game where you need to evade obstacles while main hero is moving towards the exit.Make the path clear to him by swapping from hero to hero,change gravity laws in your advantage and be fast and accurate in order to lead your hero to the goal.

Normal,X2 and X4 maps which differs gameplay from each other

Swapable characters and many more...

Use keyboard for Gameplay

Arrow DOWN to become smaller for slide(hold arrow DOWN to slide,once released player is back to normal size)

Also block can be created in air and jumped over with.

Normal gameplay-Evade enemies and get to coin in order to complete the levels.You can do jump,air jump slide and stop block.

X2-Two heroes are on the map with 2 separate paths.While both of them move at the same time,use stop block to slow down hero when needed,jump to evade obstacles and WASD to swap backgronds in order to change hero controls and its physics.

X4-4 heroes are on the map.Main goal is to manipulate gravity properly in order to lead 1 of 4 heroes to his goal while staying alive with other 3 heroes.

Tutorials are built in gameplay itself and also there is special interface in in-game menu that you can visit which simplify the things up.

Easiest way is offcourse to play 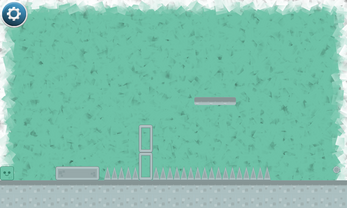 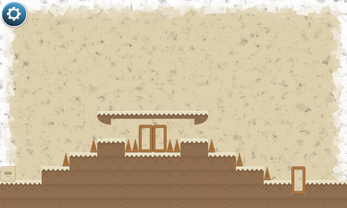 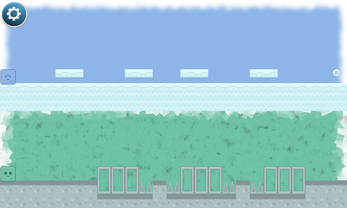 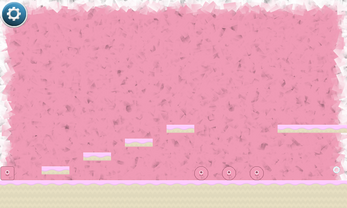 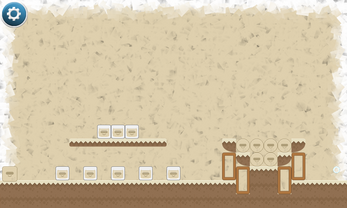